Precipart Unveils its Updated Display at the Cradle of Aviation Museum in Garden City, NY

Precipart Commemorates its Heritage in the Aviation Industry

On November 5, 2016, Precipart hosted a private tour at the Cradle of Aviation Museum in Garden City, New York, gathering more than 100 of its employees and their family members to observe the unveiling of its latest display in commemoration of the aviation industry. The updated display features an ejection seat actuator for fighter jets, such as the Joint Strike Fighter, along with loose gears representative of the gears found in the Mars Rover and across commercial Airbus and Boeing jets. 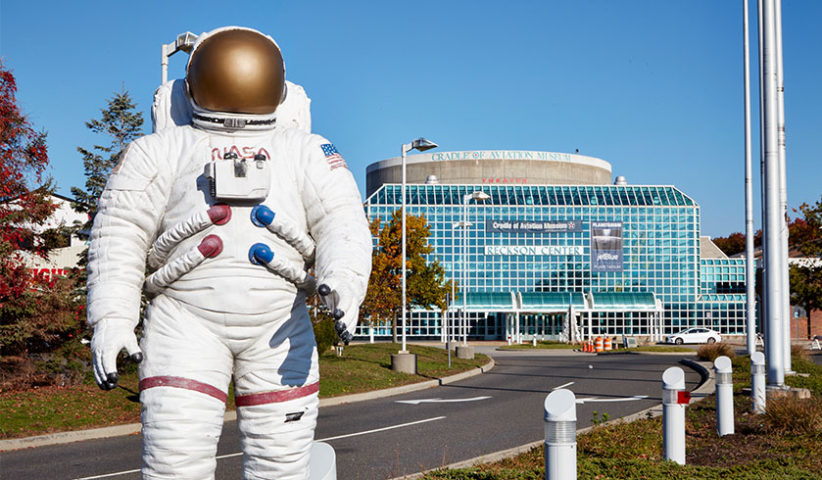 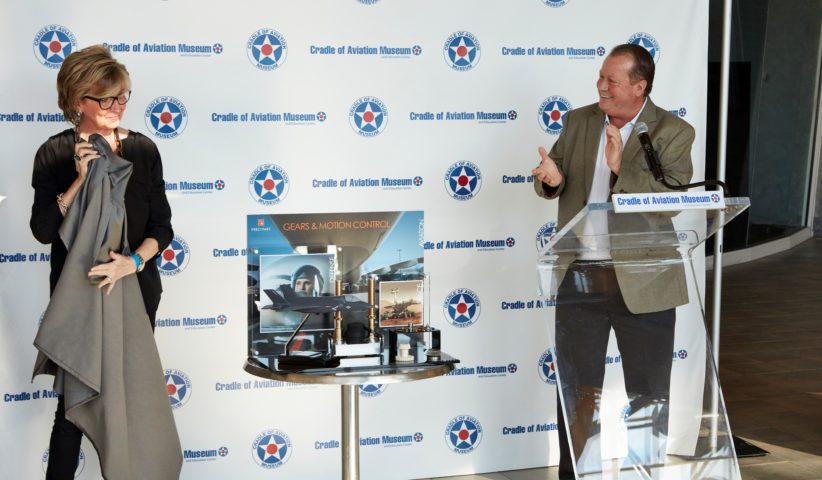 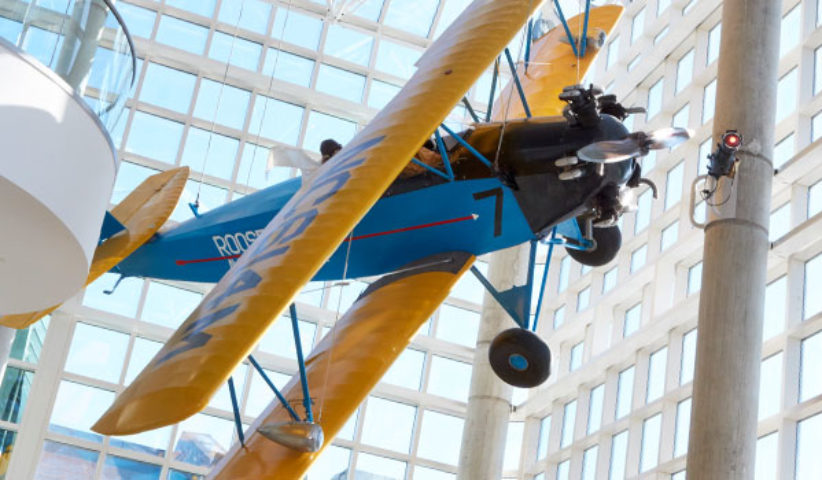 The event celebrates Precipart’s contribution to the aviation industry on Long Island with representative product samples for the three major market segments it serves: aviation, space and defense. Of the unveiling, David Roth, Director of Sales at Precipart said, “It was a special day out for our family. I brought along my father, a retired Navy Commander and test pilot at Grumman, as well as my son who has a growing interest in all things aviation.”

Precipart’s presence at the Cradle of Aviation Museum joins the many Long Island companies contributing to the world of aviation. Today, the museum contains over 60 aircraft and scale models of airplanes from various time periods, including Charles Lindbergh’s Curtiss Jenny.

Precipart’s Contribution to Aviation and Aerospace

In the world of space, Precipart maintains a legacy for supporting landmark programs, such as the Hubble telescope, Space shuttle fleet and Mars Landers, including the continued support of numerous satellite programs.

Long Island’s role in aviation dates back to Charles Lindbergh’s historic nonstop transatlantic flight to Paris, departing from Roosevelt Field in 1927. The aviation industry also witnessed the first commercial transatlantic flight during that same year, followed by the first circumnavigation of the globe in a fixed wing craft, starting and ending in Roosevelt Field in 1931.

Grumman Aircraft, a longtime linchpin of the Long Island economy, is probably the best known of the aerospace entities that made their home on the island, and at one time, was the largest employer in the region, occupying six million square feet of building space to design, test and build their products. Other notable aircraft manufacturers based on Long Island included Republic Aviation and Fairchild Aircraft that produced some legendary machines in their own right.

Precipart’s unveiling at the Cradle of Aviation Museum is just one example of its deep heritage in the aviation industry. It’s an honor for Precipart to stand alongside the many Long Island companies contributing to the legacy built here more than 80 years ago. We applaud their achievements which have helped shape the aviation industry for the better, and hope that the museum’s visitors enjoy experiencing these unique pieces of history.

Learn how we combine our design engineering and gear manufacturing expertise to deliver superior solutions for aerospace applications.